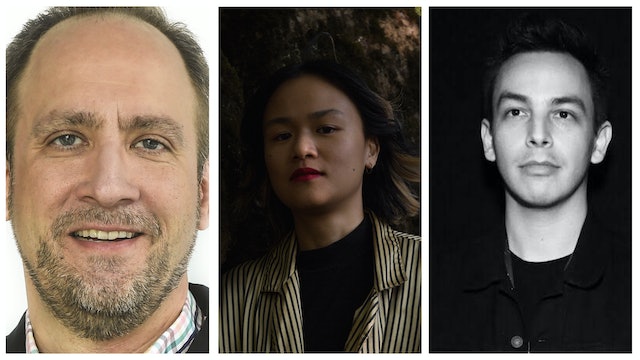 JASON ANDERSON is the lead programmer for Short Cuts for the Toronto International Film Festival. He is also the director of programming for Aspen Shortsfest, an Oscar-qualifying event that is one of the premier short film festivals in the U.S., and for the Kingston Canadian Film Festival, the country’s largest standalone festival of Canadian cinema. A longtime film critic and arts journalist, he regularly contributes to such publications as Sight & Sound, Cinema Scope and Uncut. He was a writer and script consultant for The VICE Guide to Film. He also teaches film criticism and arts writing at the University of Toronto and Ryerson University.

YENNI LEE is a director and screenwriter with an MFA from Valand Academy in Gothenburg, Sweden. She has made her mark as a filmmaker with several award nominations at festivals such as The Norwegian Short Film Festival, Nordisk Panorama, Black Nights Film Festival, Gothenburg Film Festival, Locarno Festival, SXSW and Outfest Los Angeles.
With her audiovisual identity - micro-poetic psychosis for cinematic trauma - she explores thematics such as power, sexuality and loneliness.
She is currently in pre-production with her debut feature film, with the working title “explosions in the heart”. Based on her own personal story, it’s a study of the turbulent and impossible romantic relationship between two young women, one of which is polyamorous, and finding one’s own autonomy and power independently of others. The film is supported by The Norwegian Film Institute’s scheme New Ways, produced by Thomas Robsahm and Renée Mlodyszewski at Oslo Pictures.
She loves ice cream, trees and Berghain. Her first visit at The Norwegian Short Film Festival was in 2007. 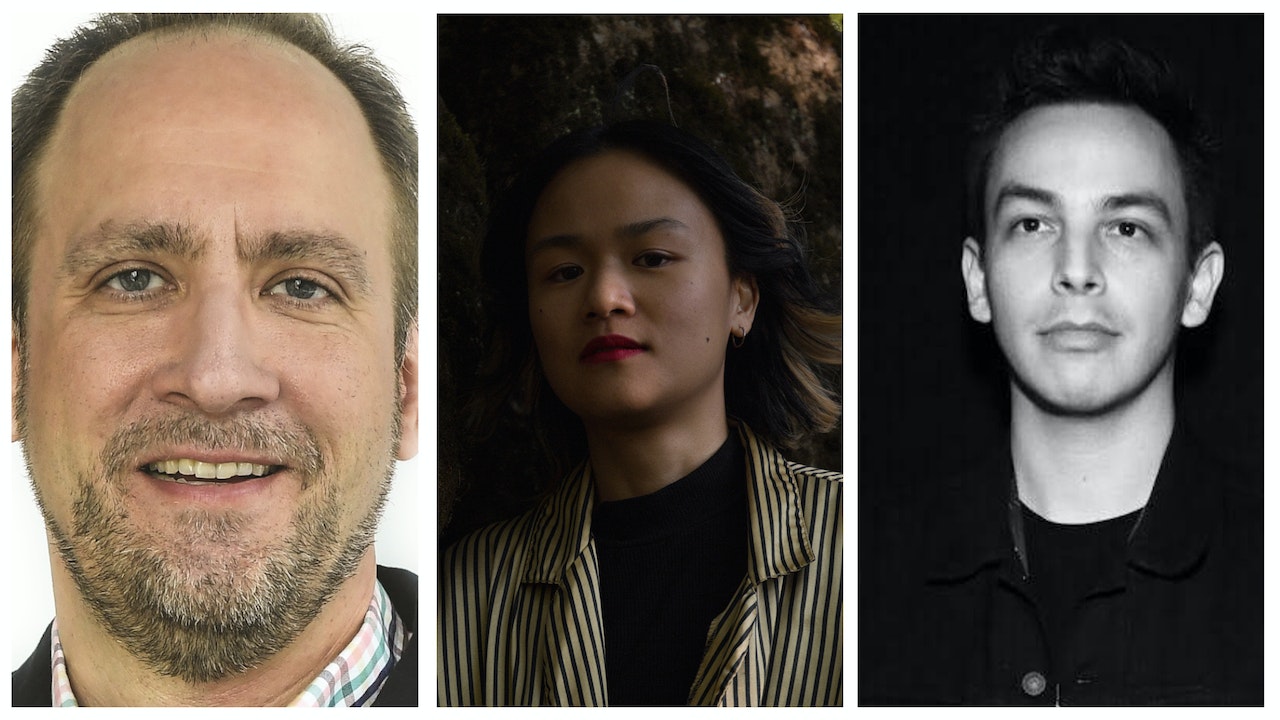