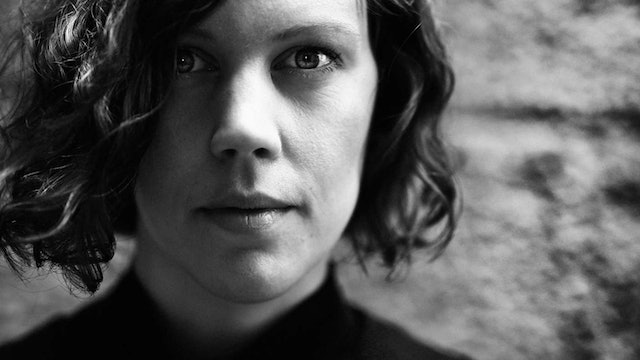 This year's filmmaker in focus is Swedish Amanda Kernell.

Kernell made her international breakthrough in 2016 with her feature film Sami Blood, which screened at film festivals worldwide and in Norwegian cinemas. It won four Guldbaggar (Swedish academy awards) and the Dragon Award, the world's largest film award at Gothenburg Film Festival. By then, she was already an established and award-winning writer/director of several strong short films.
This year, we will present six of Kernell's films and host a Master Class where she will talk about her films and work methods. Don't let this opportunity pass you by! 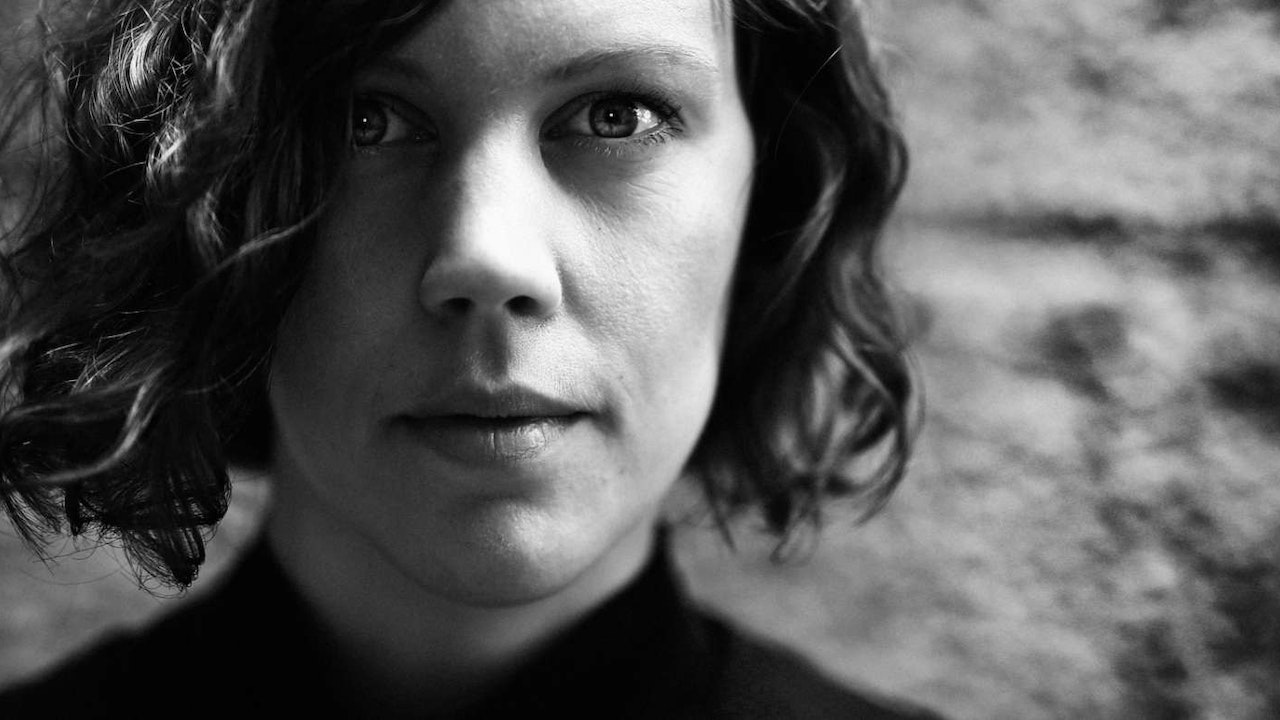