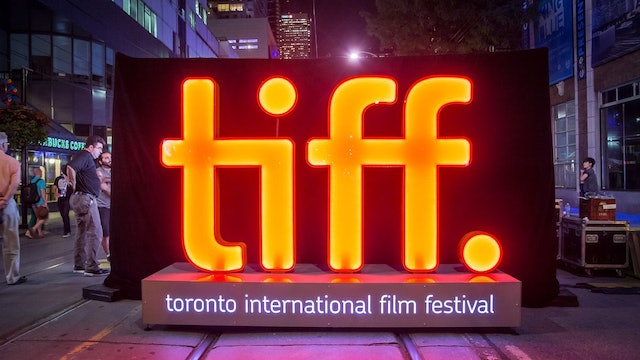 Our festival: Celebrating its 45th year in 2020, the Toronto International Film Festival is the one of the largest public film festivals in the world, attracting over 480,000 attendees annually. Passionate, discerning and deeply engaged, TIFF’s audiences are the biggest reason the Festival has become such an essential event for film lovers, filmmakers and other industry members from every corner of the globe.
TIFF’s programmers work year round to provide these viewers with the remarkably diverse program they demand, with offerings that range from Hollywood galas full of glitz and glamour, to the best in international cinema, to vital new work by emerging and established members of Canada’s robust film community, to the most exciting examples of just about every conceivable style, genre and voice within our ever-widening spectrum of visual storytelling.

Our shorts: The Festival is proud to present Short Cuts, one of the world’s strongest annual showcases of shortform cinema. Each of the programmes contains a sharply curated set of live-action narrative, animated and documentary works from Canadian and international filmmakers. The best in new experimental shorts can also be found in TIFF’s Wavelengths programme.

Our programming: The Short Cuts programme is curated by Jason Anderson and Lisa Haller. Our team receives and considers thousands of submissions each spring and summer — we also scout films and filmmakers from across the global festival circuit. We seek films that move us and provoke a visceral response, as well as films that highlight the unique voices of emerging filmmakers and more established talents. We celebrate discovery and innovation, in story and in craft. We look for global representation and diversity while maintaining our passionate support for visual storytellers in Canada.

Jason Anderson is the lead programmer for Short Cuts for the Toronto International Film Festival. He is also the director of programming for Aspen Shortsfest, an Oscar-qualifying event that is one of the premier short film festivals in the U.S., and for the Kingston Canadian Film Festival, the country’s largest standalone festival of Canadian cinema. A longtime film critic and arts journalist, he regularly contributes to such publications as Sight & Sound, Cinema Scope and Uncut. He was a writer and script consultant for The VICE Guide to Film. He also teaches film criticism and arts writing at the University of Toronto and Ryerson University. 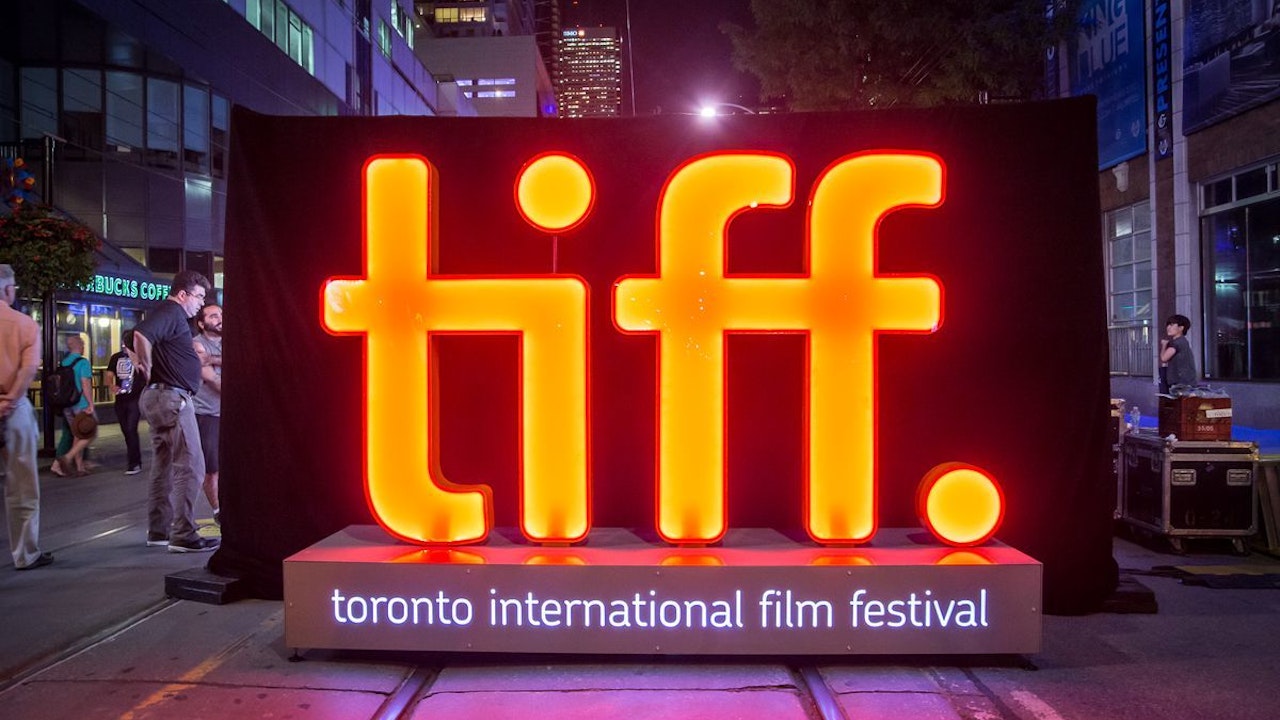